From Leon, Nicaragua to Panama City, Panama
I spent more than a month in Nicaragua. Two friends came from Belgium and together we discovered Nicaragua using public transport. It was really nice to see some familiar faces after all this time alone. But at the same time it also ment going cold turkey from the bike for a couple of weeks. Being apart from the bike for that long, I went to all the stages of grief.

1. Denial and isolation
This is actually my natural state of being, nothing new there.

2. Anger
Why is this happening to me? I got annoyed by a lot of things from taking yet another selfie to endless smalltalk. In my defense 65 selfies in two weeks is just too much. I’m used to using my bike to channel frustration.

3. Bargaining
I will donate blood if it means I can be back on my bike sooner? A kidney perhaps?

4. Depression
How do people who don’t cycle cope? What is the point?

5. Acceptance
By the time I hit this stage, it was finally time to get back on the bike again.
I’m afraid sometimes i’m too much focused on the cycling. No kidding. A good day is a day I reach my cycling target. But lately it occurred to me that there must be more to this travelling thing. Together with my friends I visited places I would not normally go to on a bike. I feel like it gave me a better view of the country. 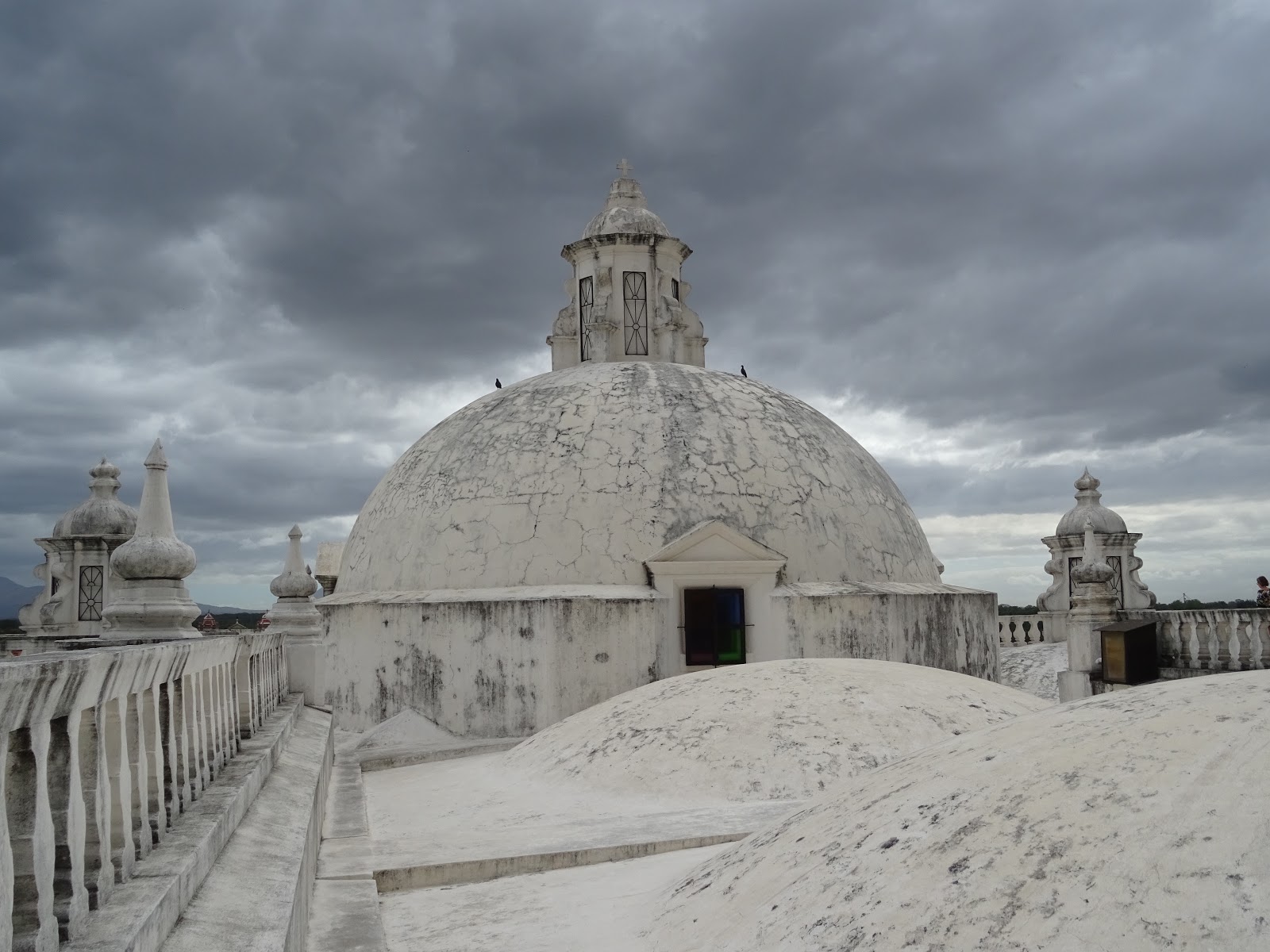 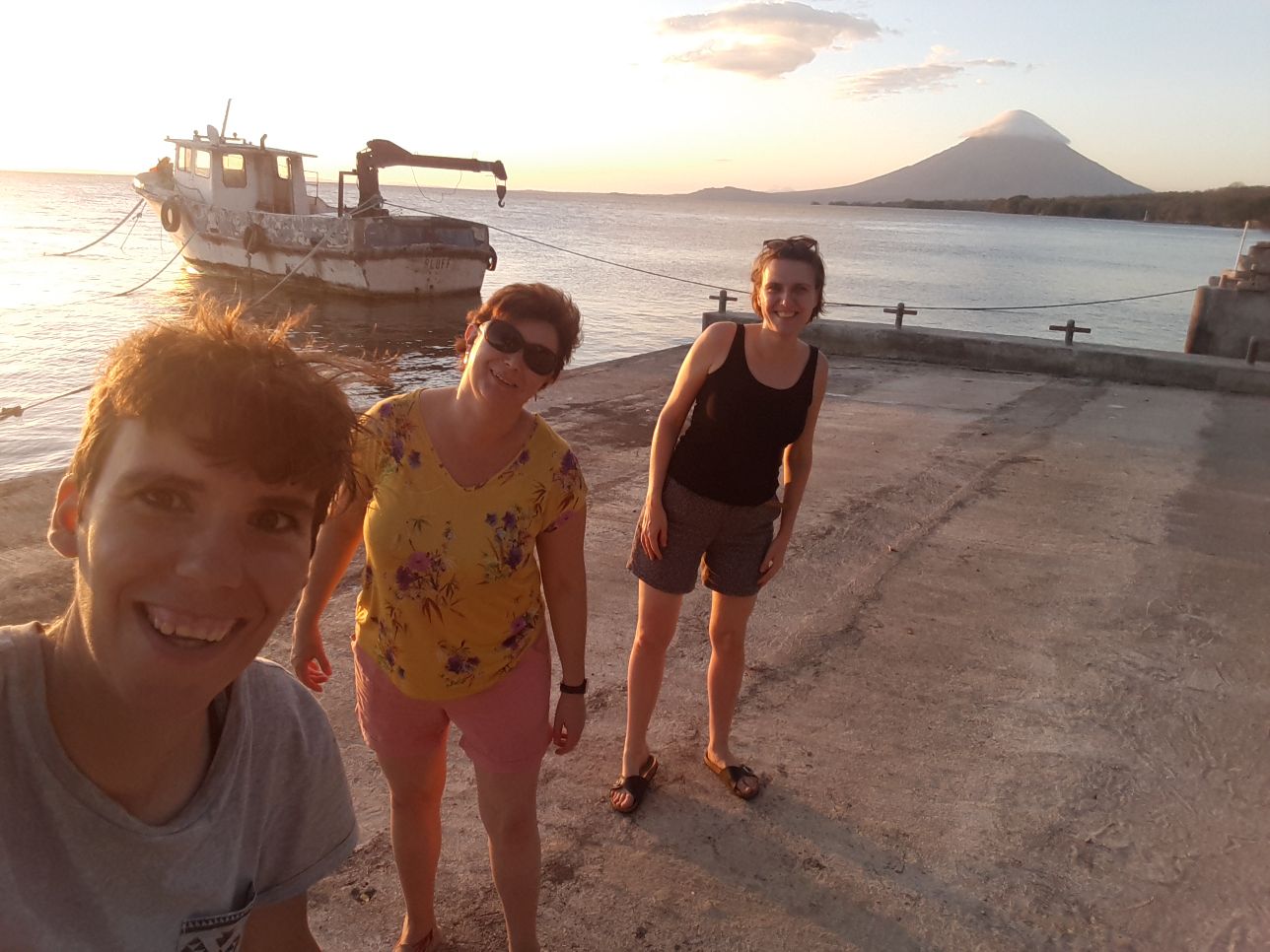 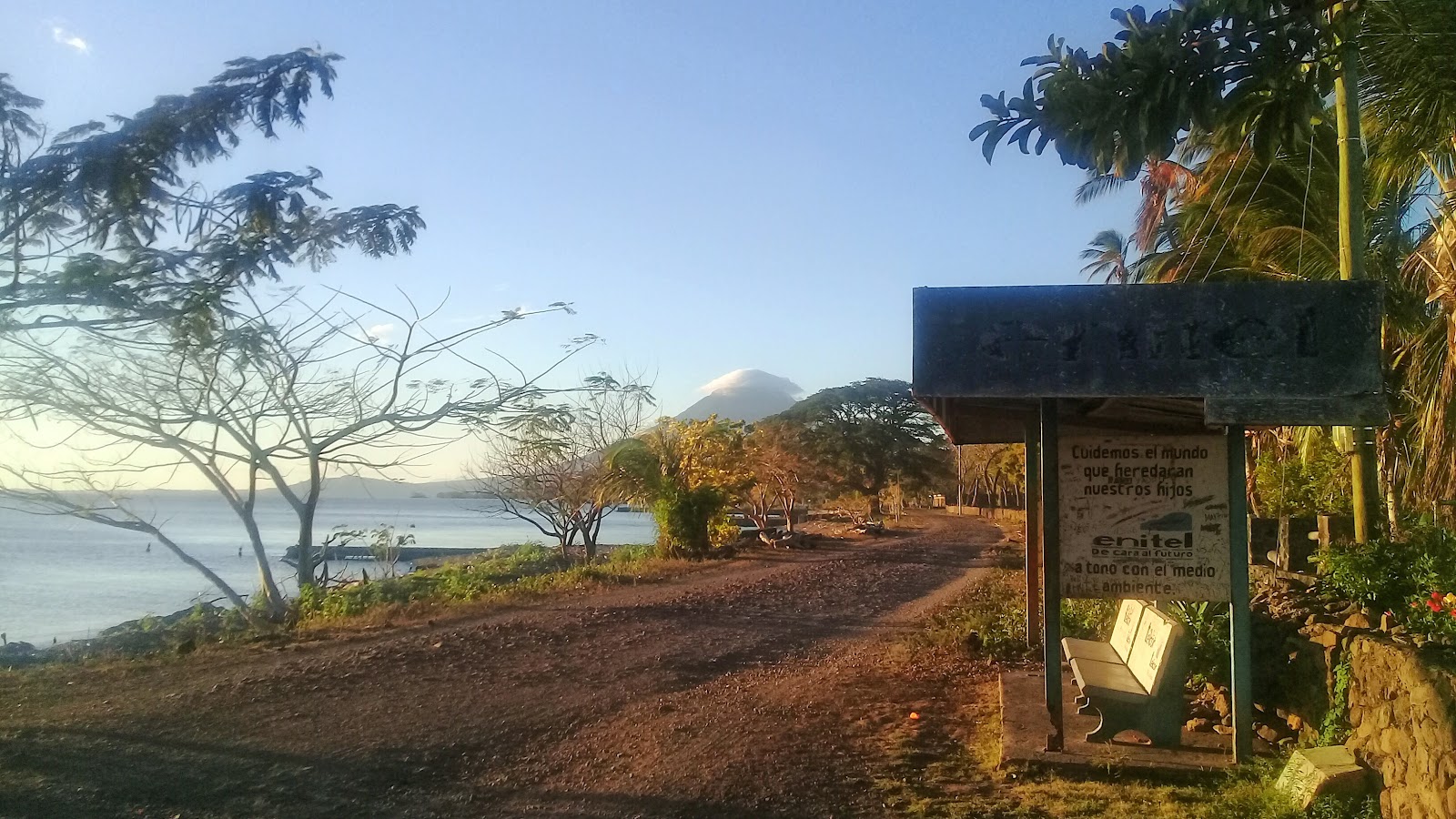 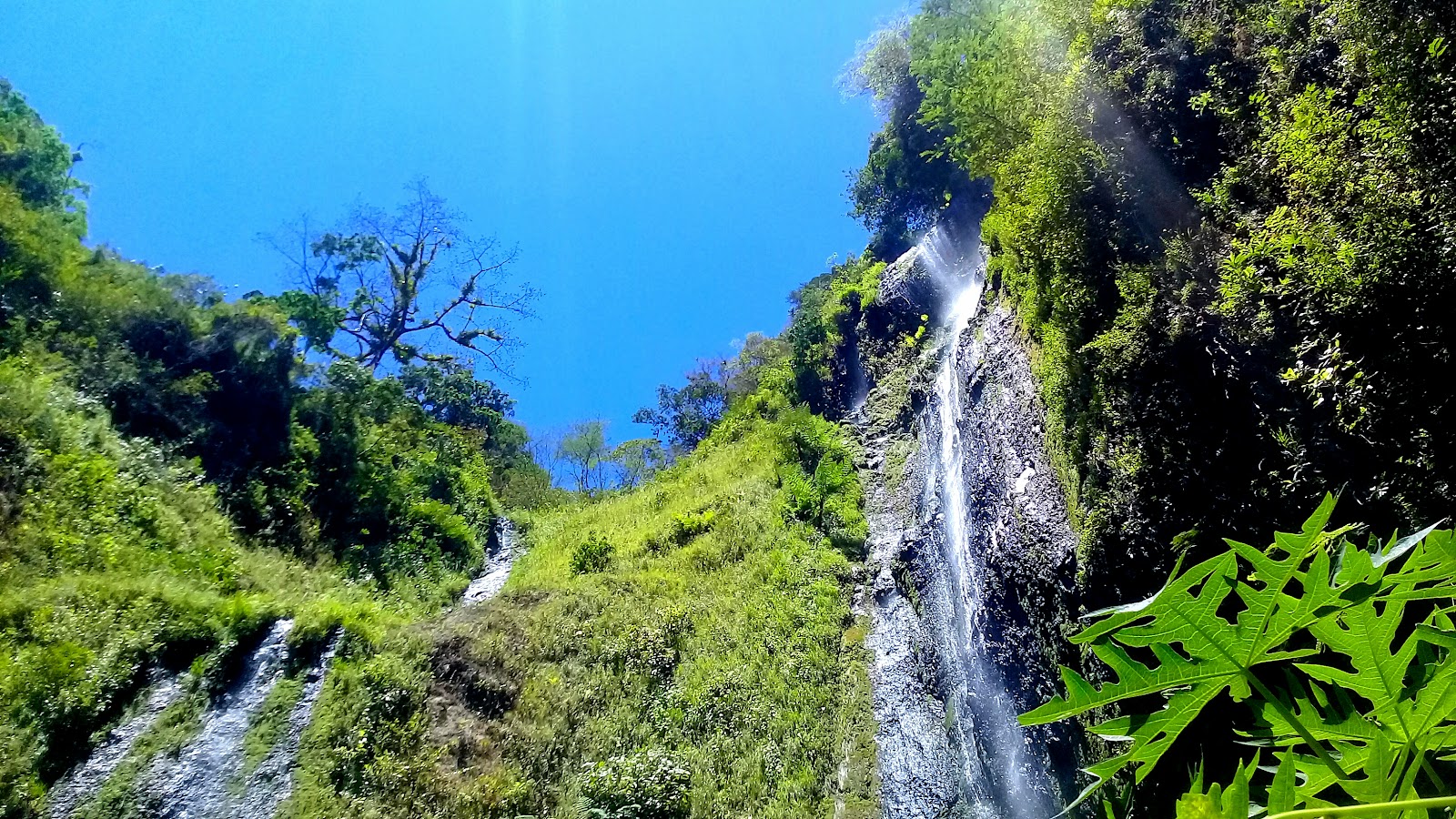 Some places I visited twice, since I already rode through them on my bike and often the experience was quite different. It was really interesting to travel to Nicaragua both ways, on and off the bike. After all, the bike also brings you to places that you would not normally see stuck in a bus.

With Daniel Ortega one of the commanders of the revolutionary army back in power, the line between history and propaganda is a very fine line which seems to be crossed on numerous occasions. 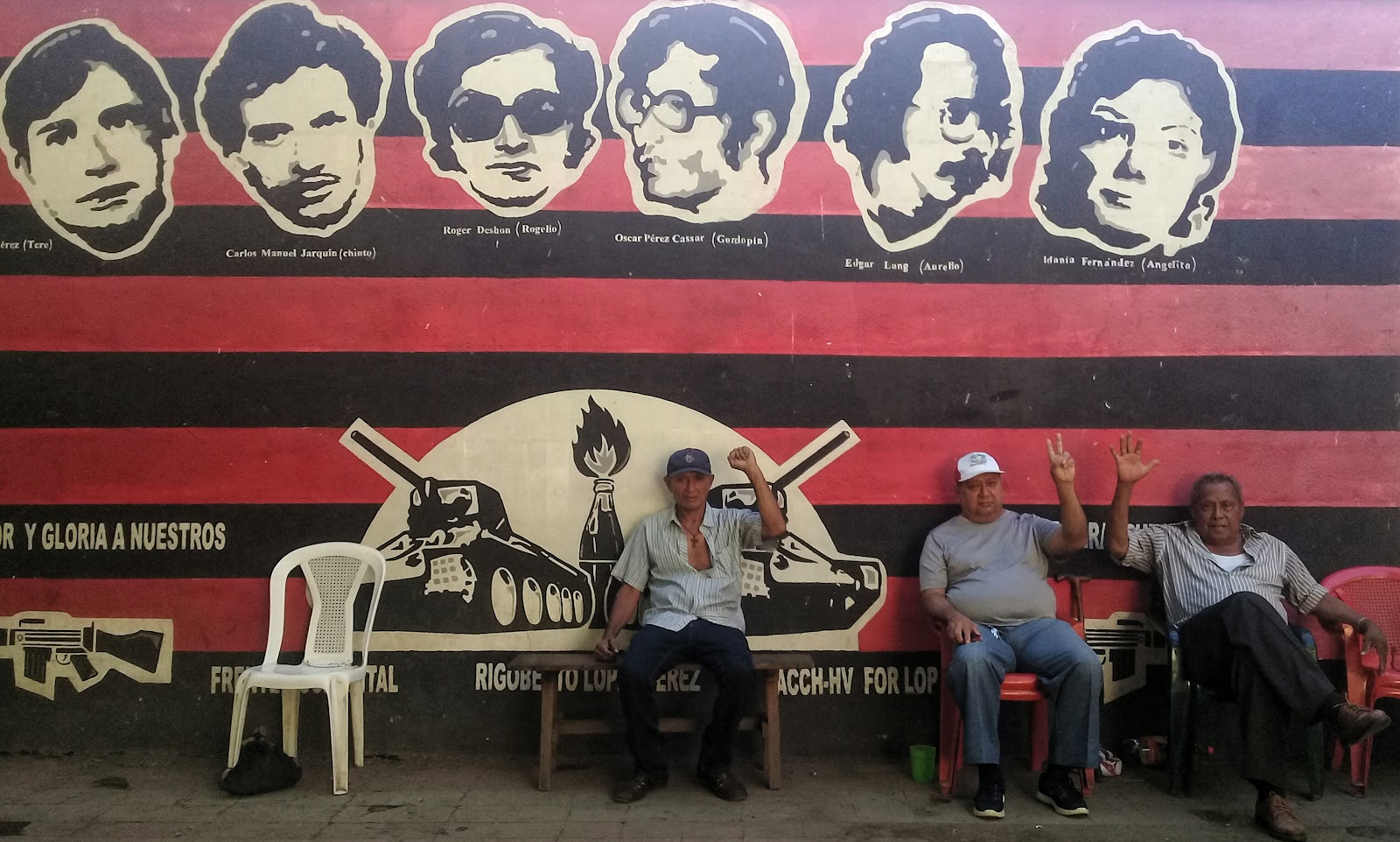 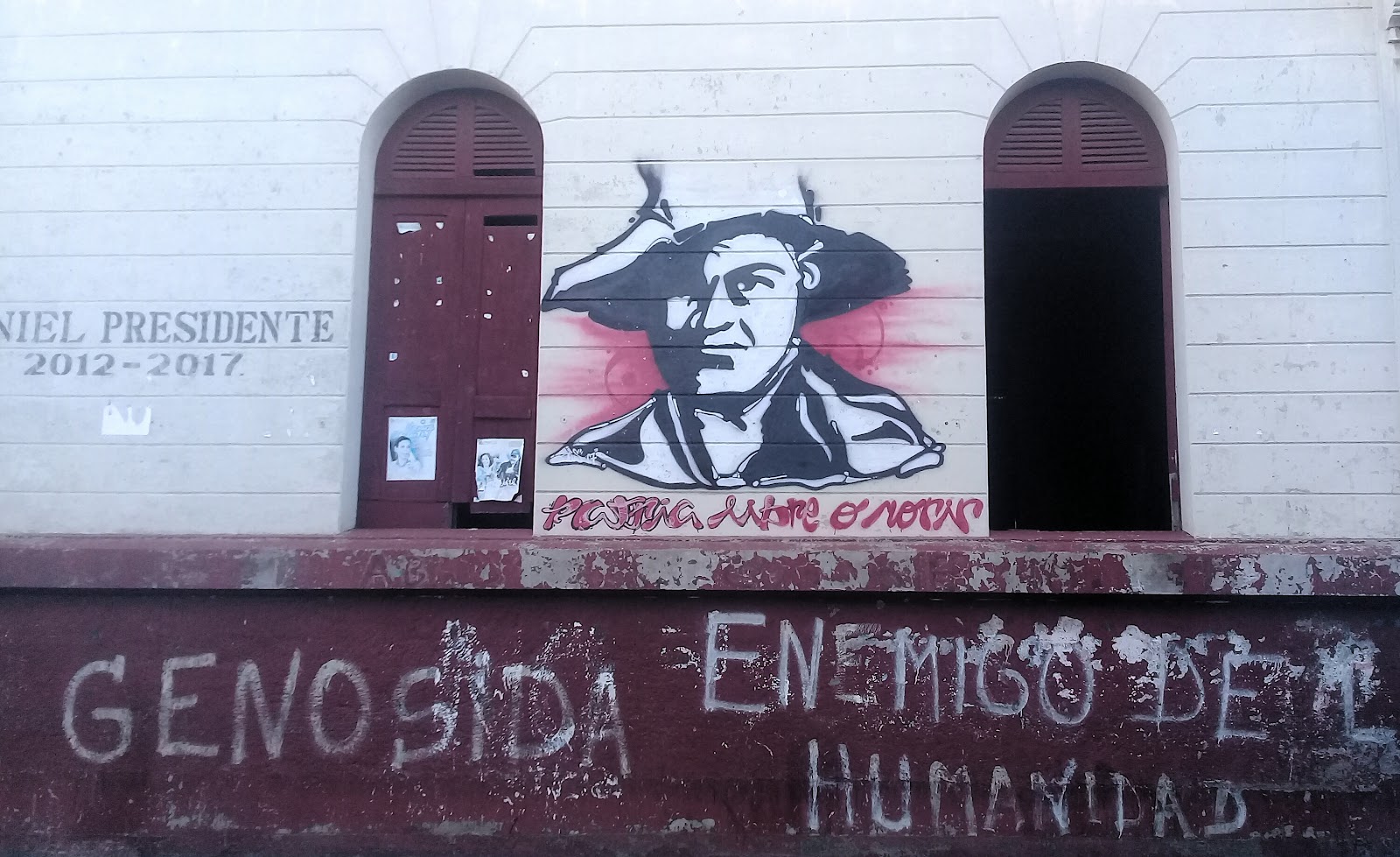 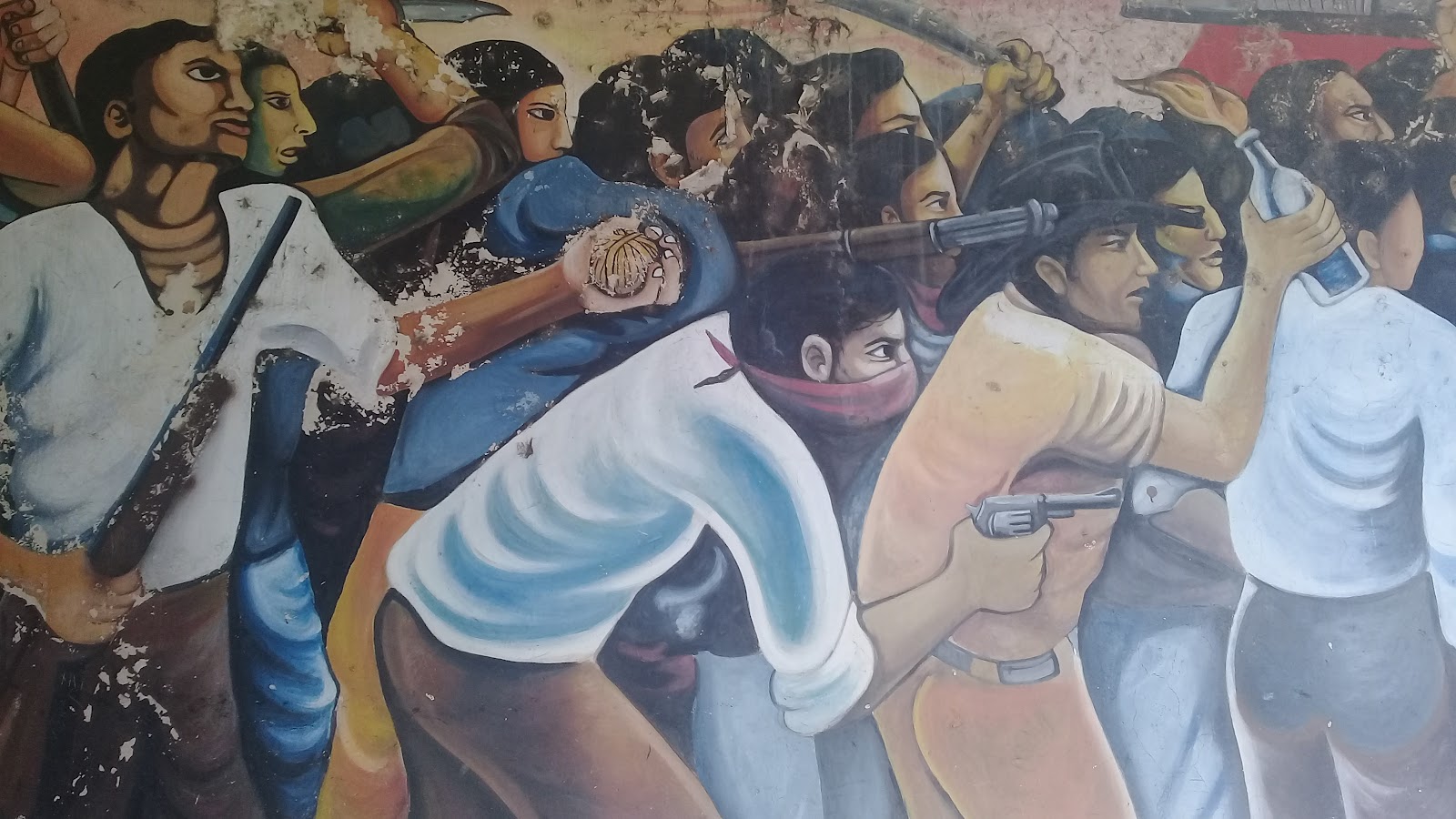 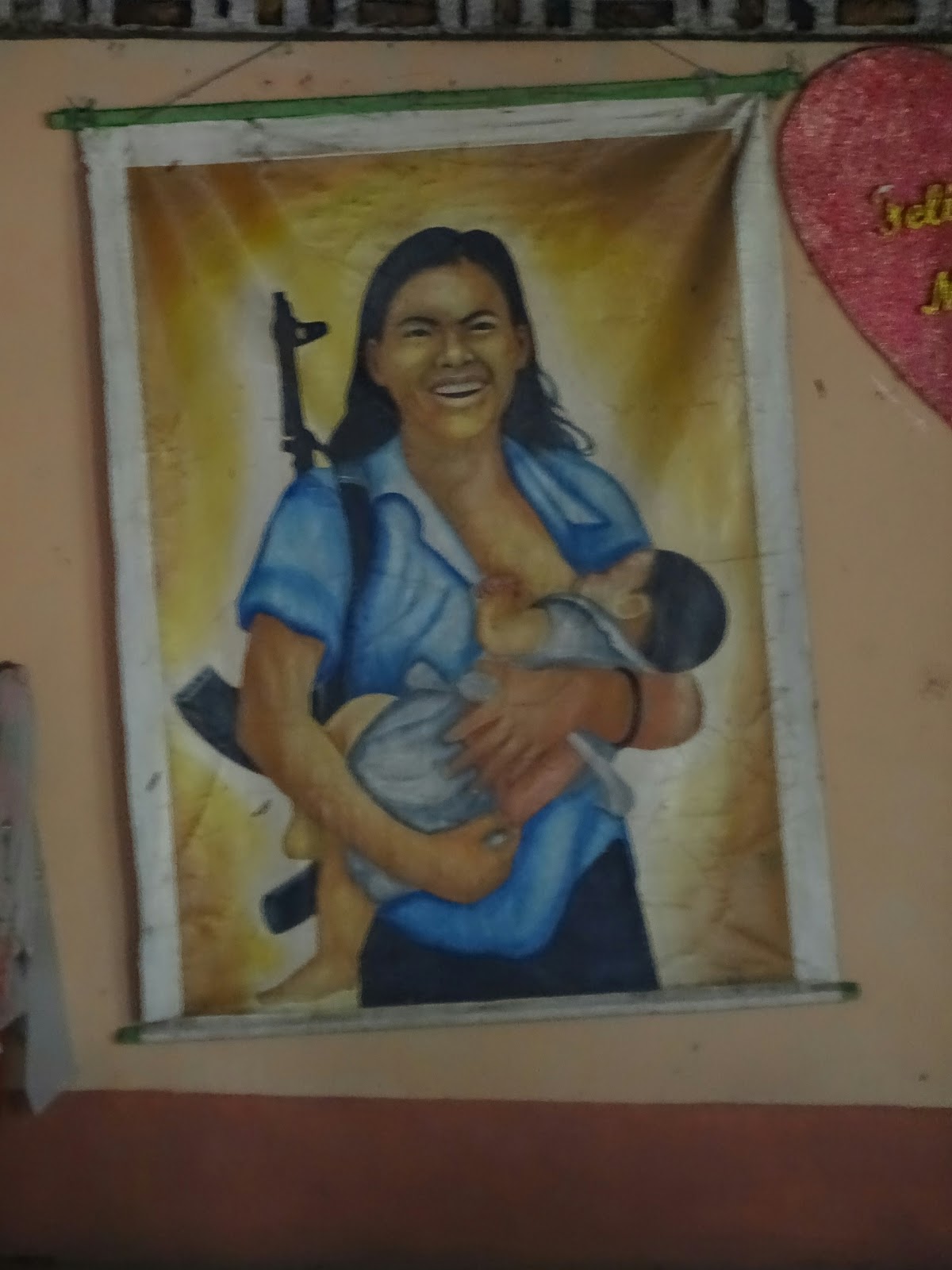 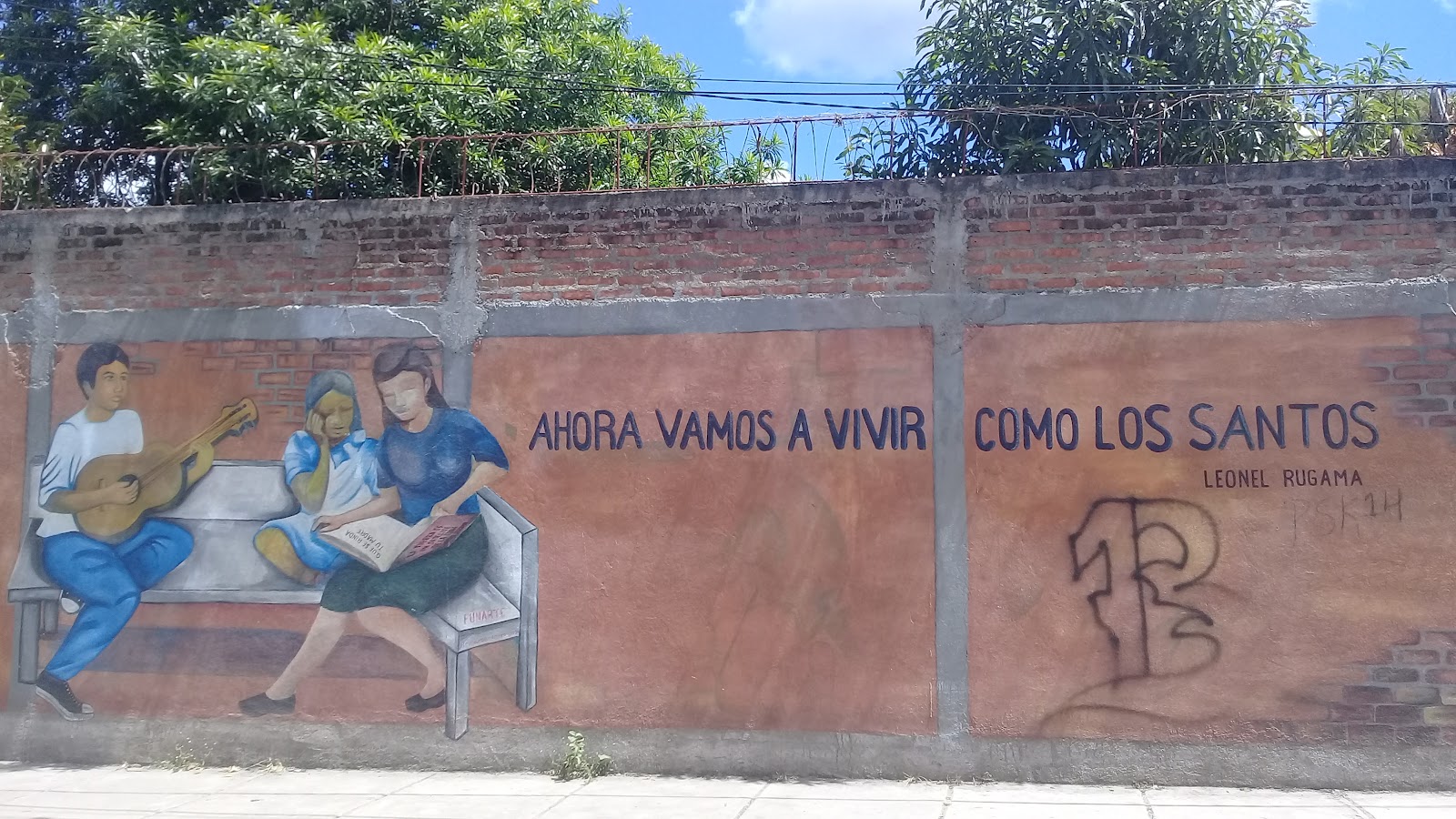 The poet Leonel rugama is one of the heroes of the revolution. He became famous by suggesting that instead of him your mother should surrender, Que se rinda tu madre. A phrase that fueled the determination of the revolutionaries.

After seeing the devastation of the war and learning about the aftermath in which like so often retribution got the upper hand of reconciliation I’m left wondering in which stage of grieve the people of Nicaragua are nowadays.

Another thing hard to miss in Nicaragua are the volcanoes. Seeing lava for the first time was a very special moment and one of the most impressive things I have ever seen. 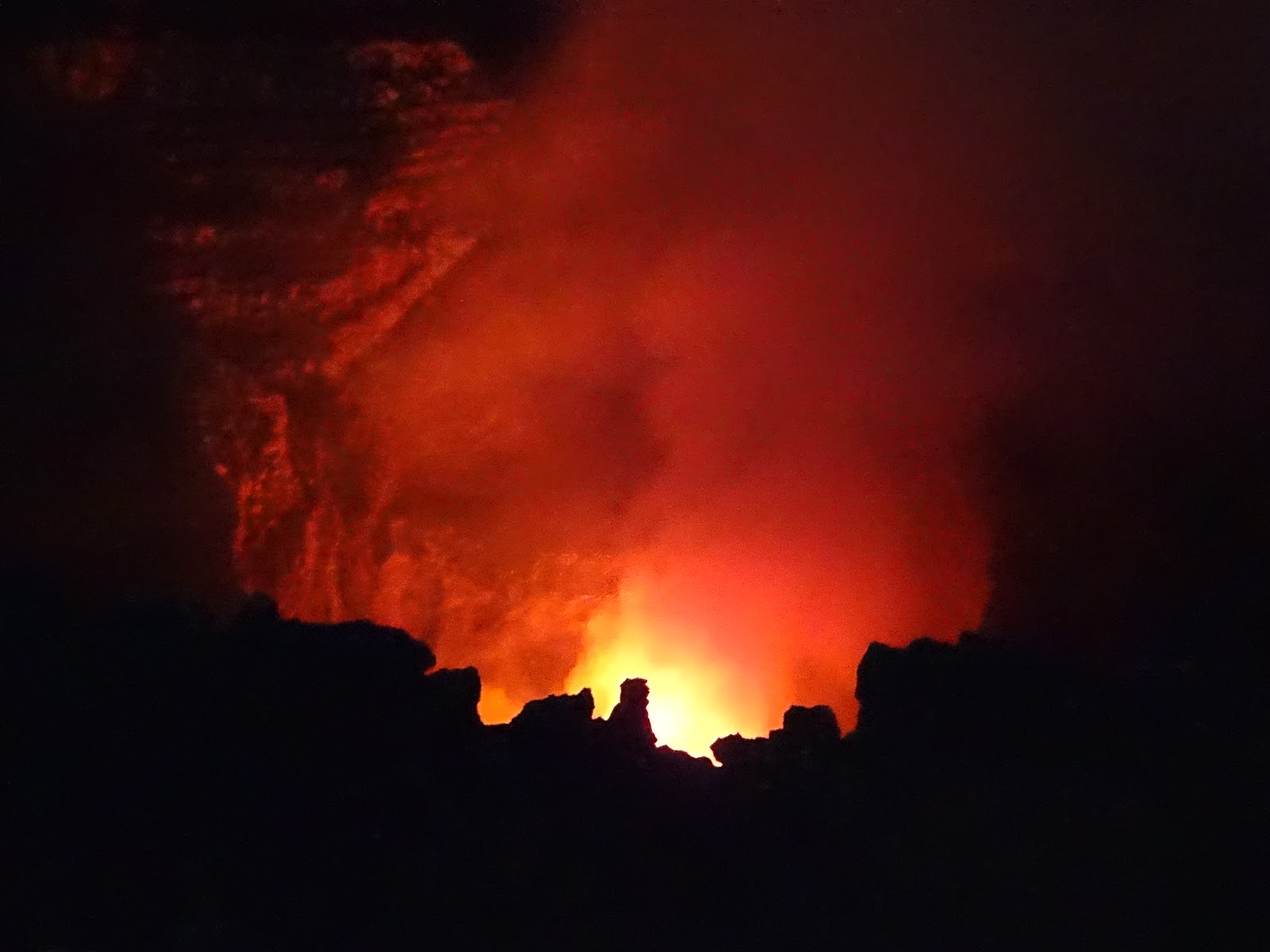 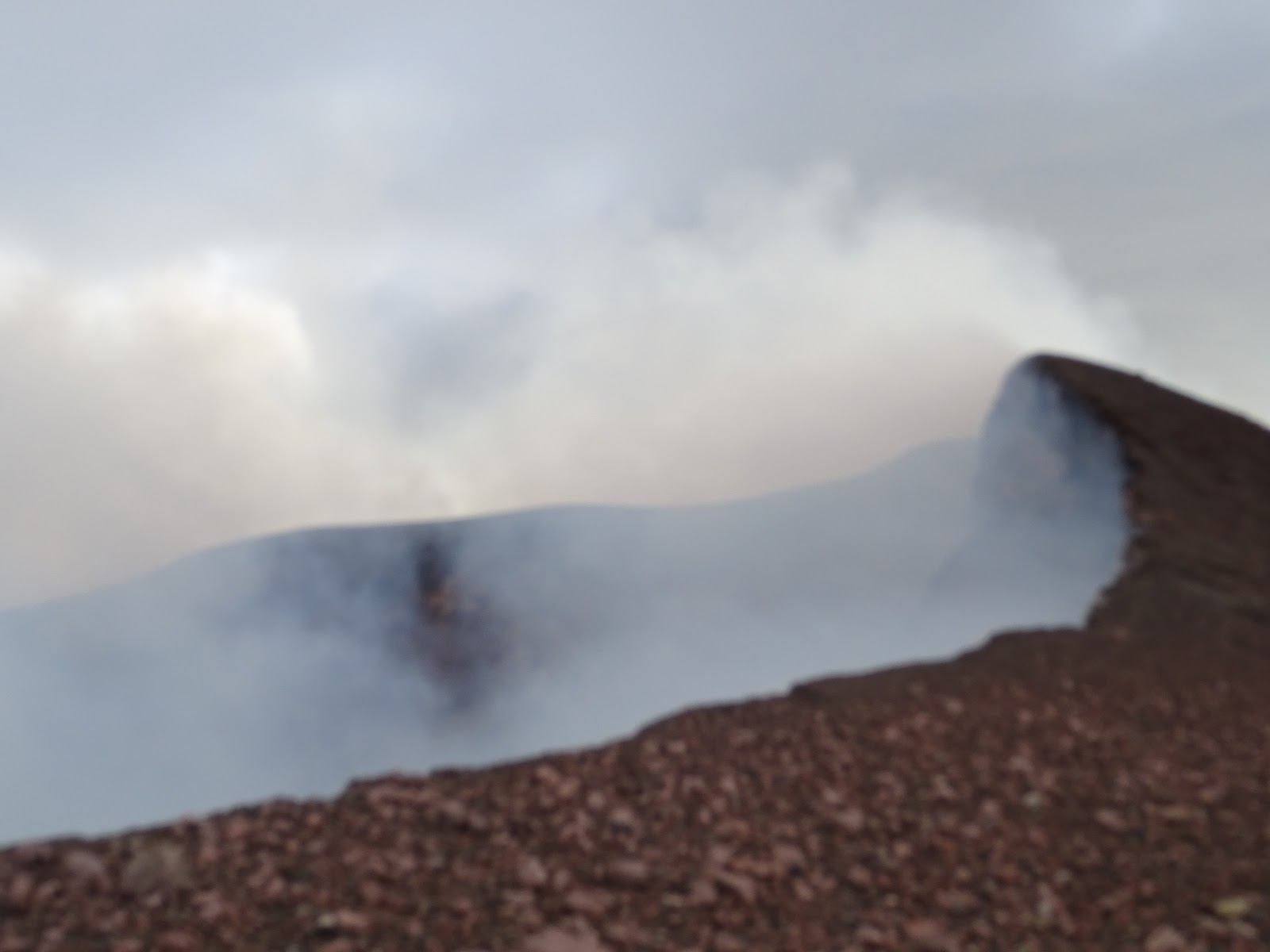 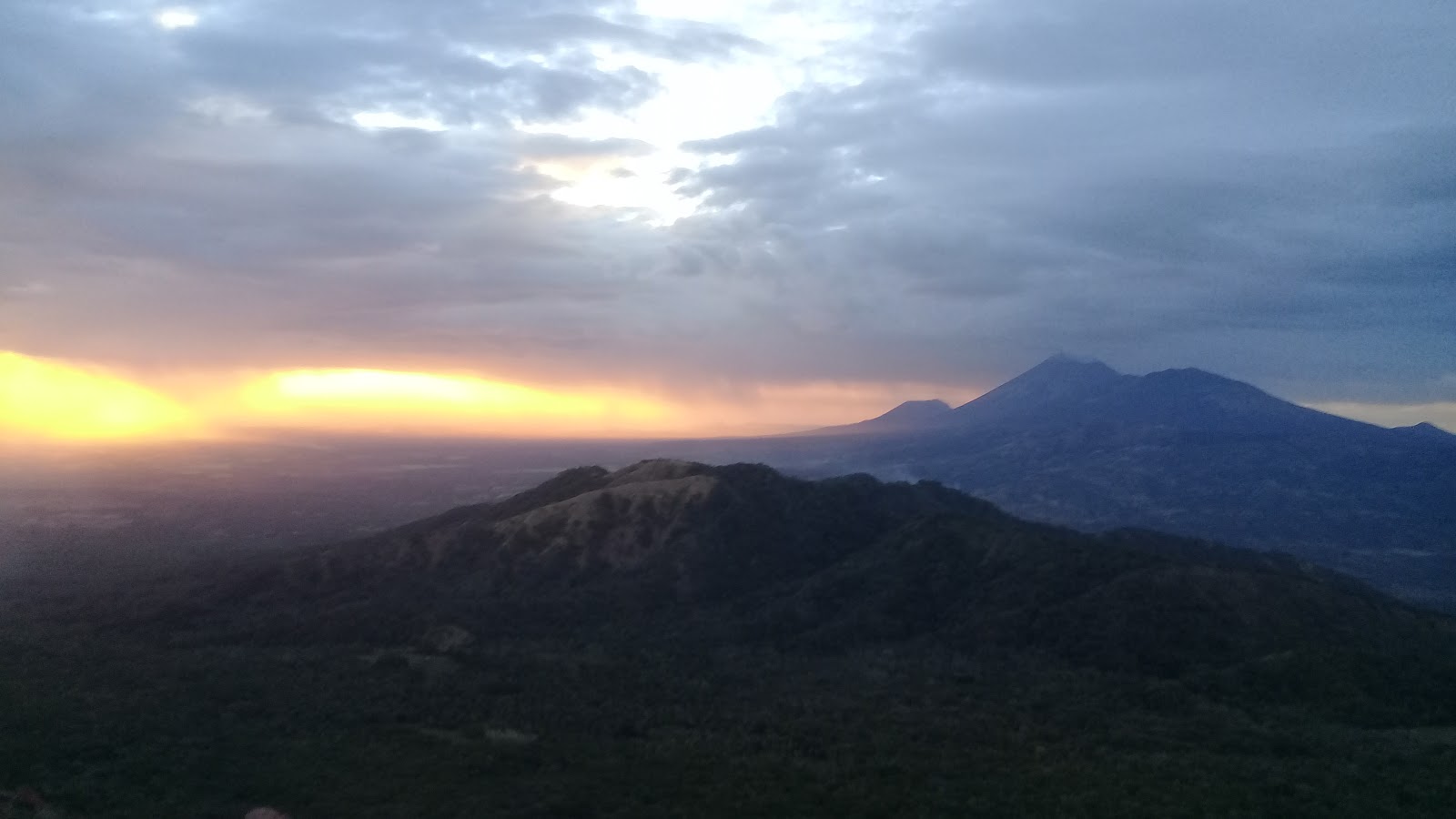 Bluefields is the capital of the south caribbean autonomous region. Situated on the atlantic coast, there are no roads connecting this part of Nicaragua with the pacific side. Boats are the main means of transportation and the fish in the waters the main source of income . Although, nowadays the more lucratif narcotraffic seams to overtake the fishing. It felt like we were in a different country altogether. A melting pot of native Miskito people and creole influences. The British conquered most of the caribbean coast and the influence is still visible in the streets, adding some british galore to the mix. 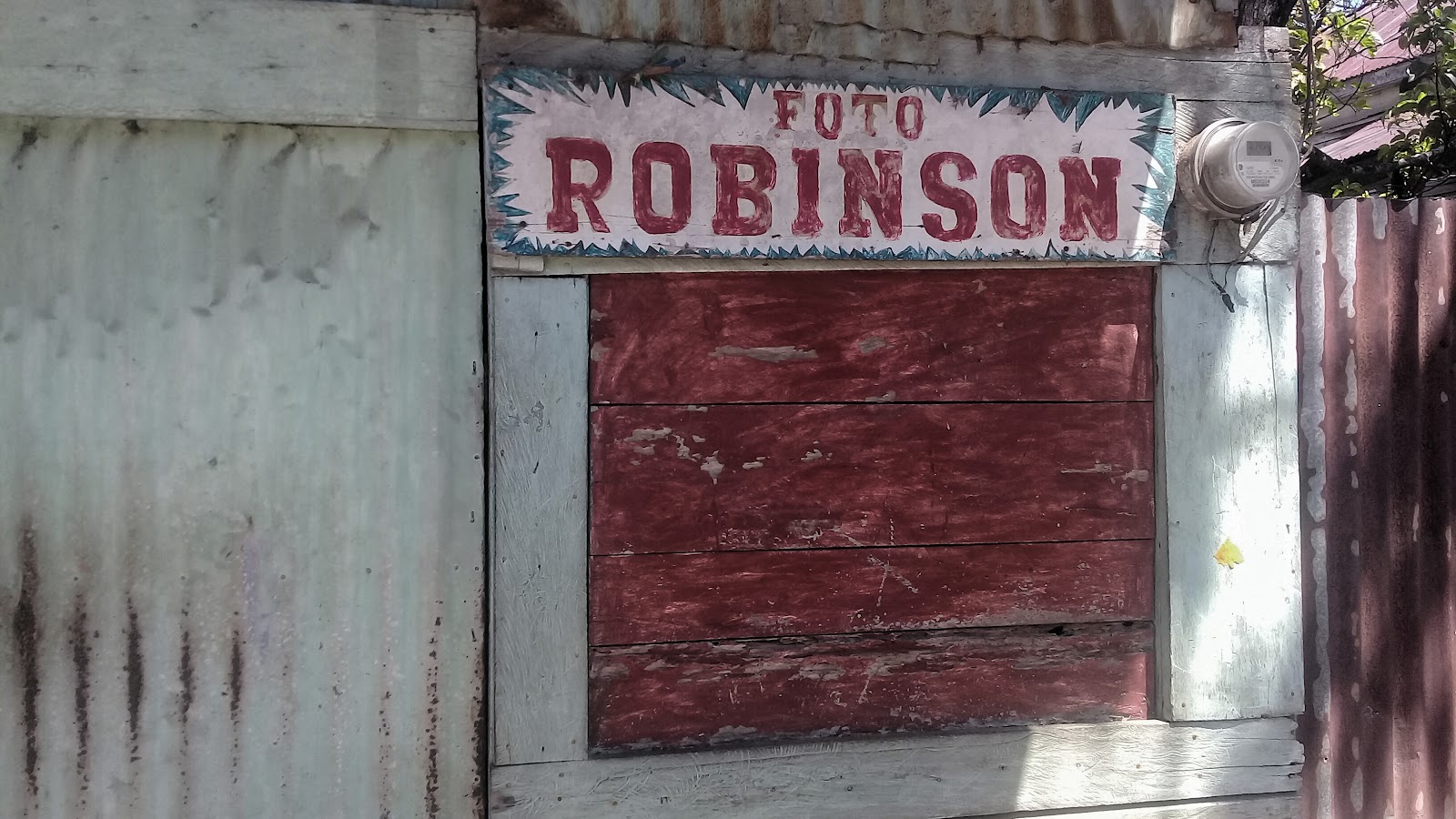 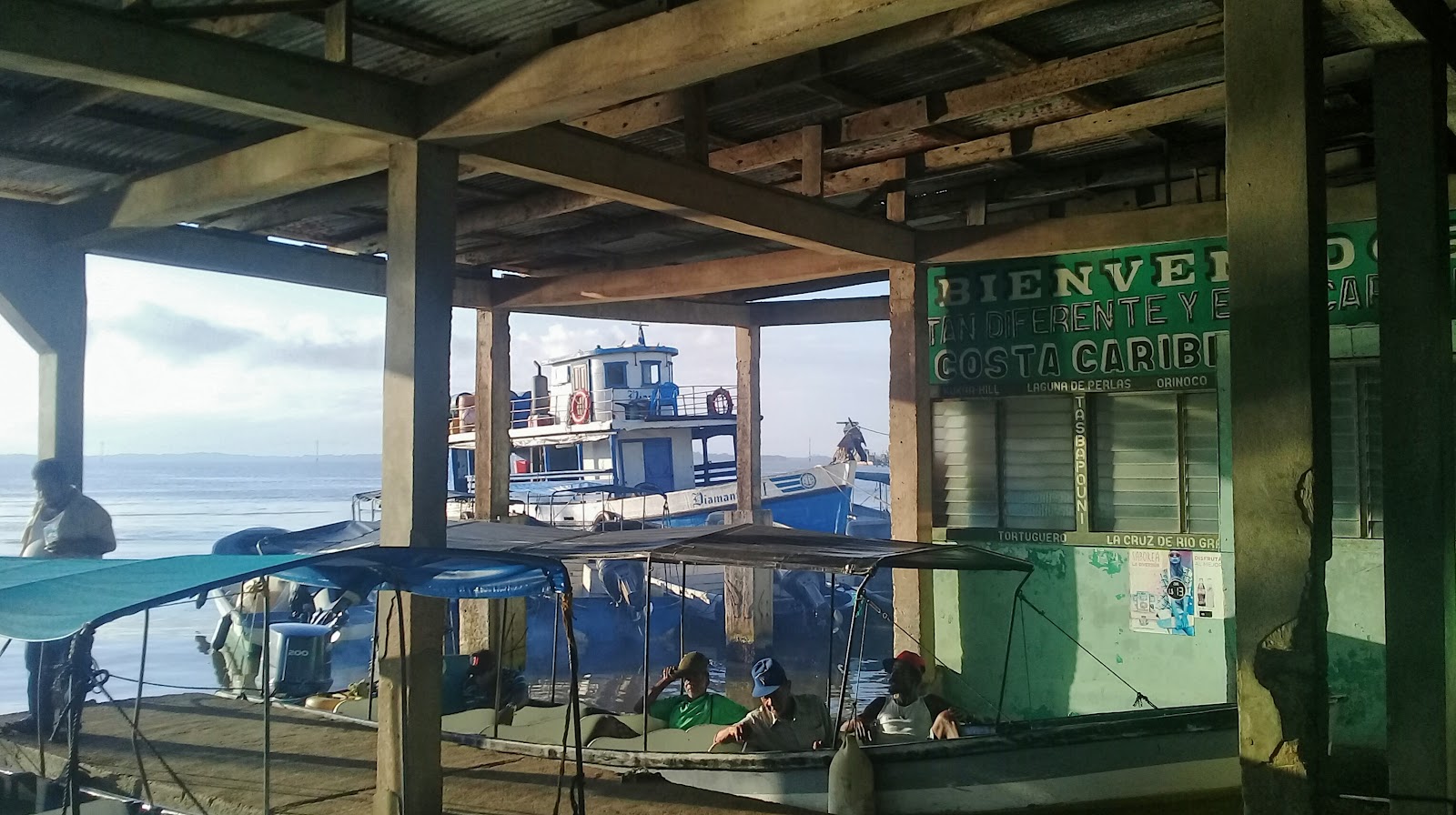 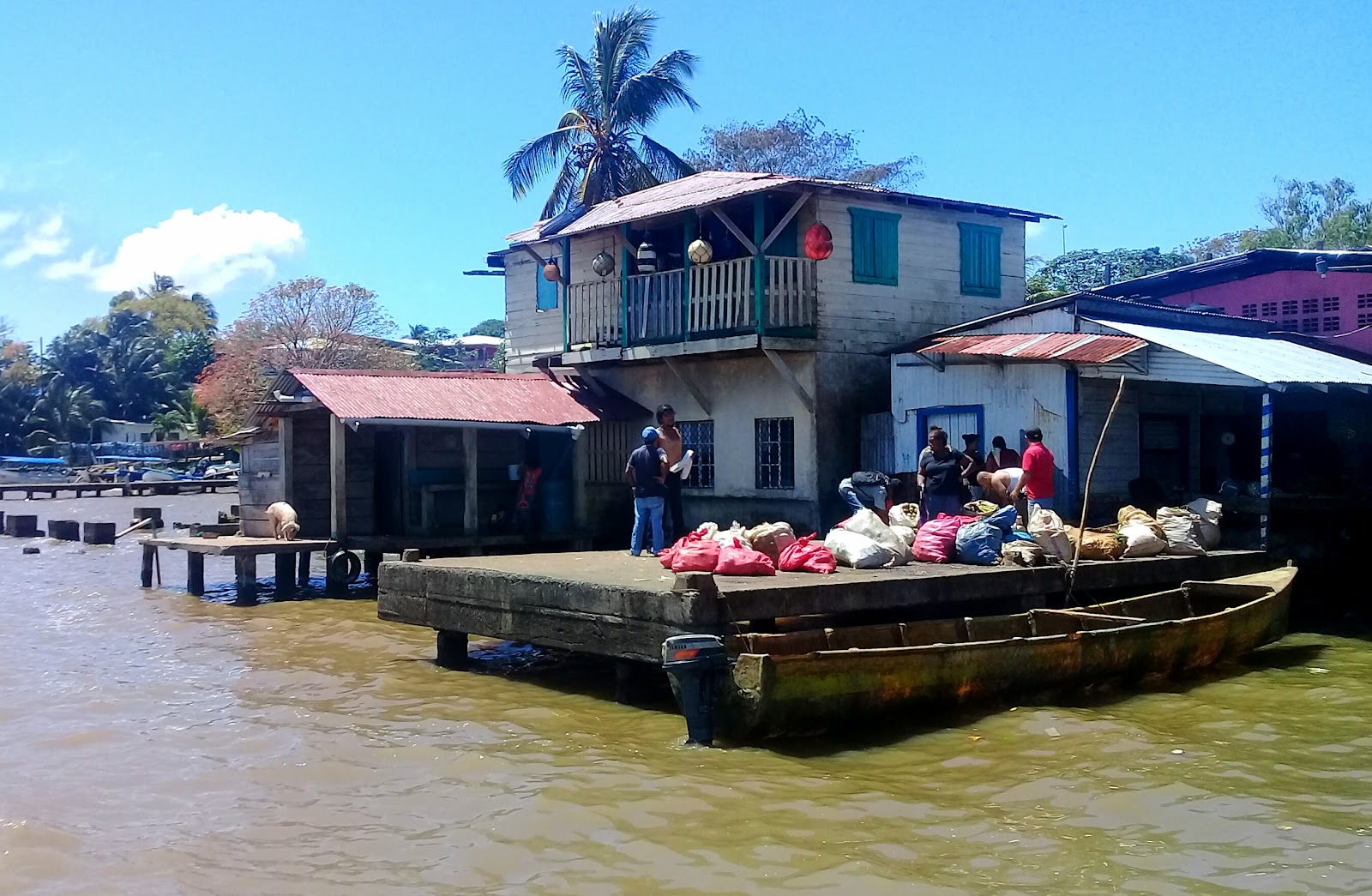 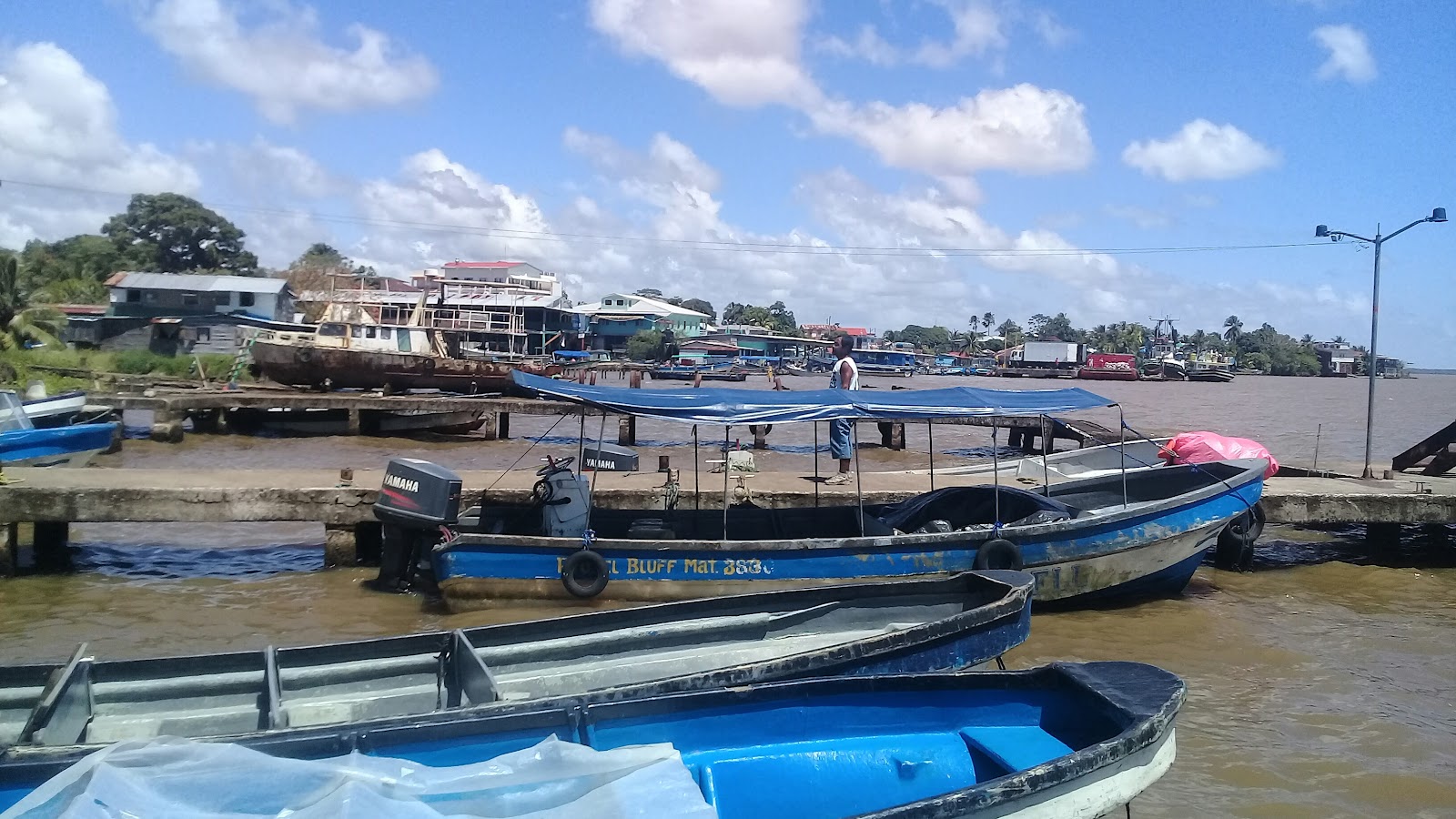 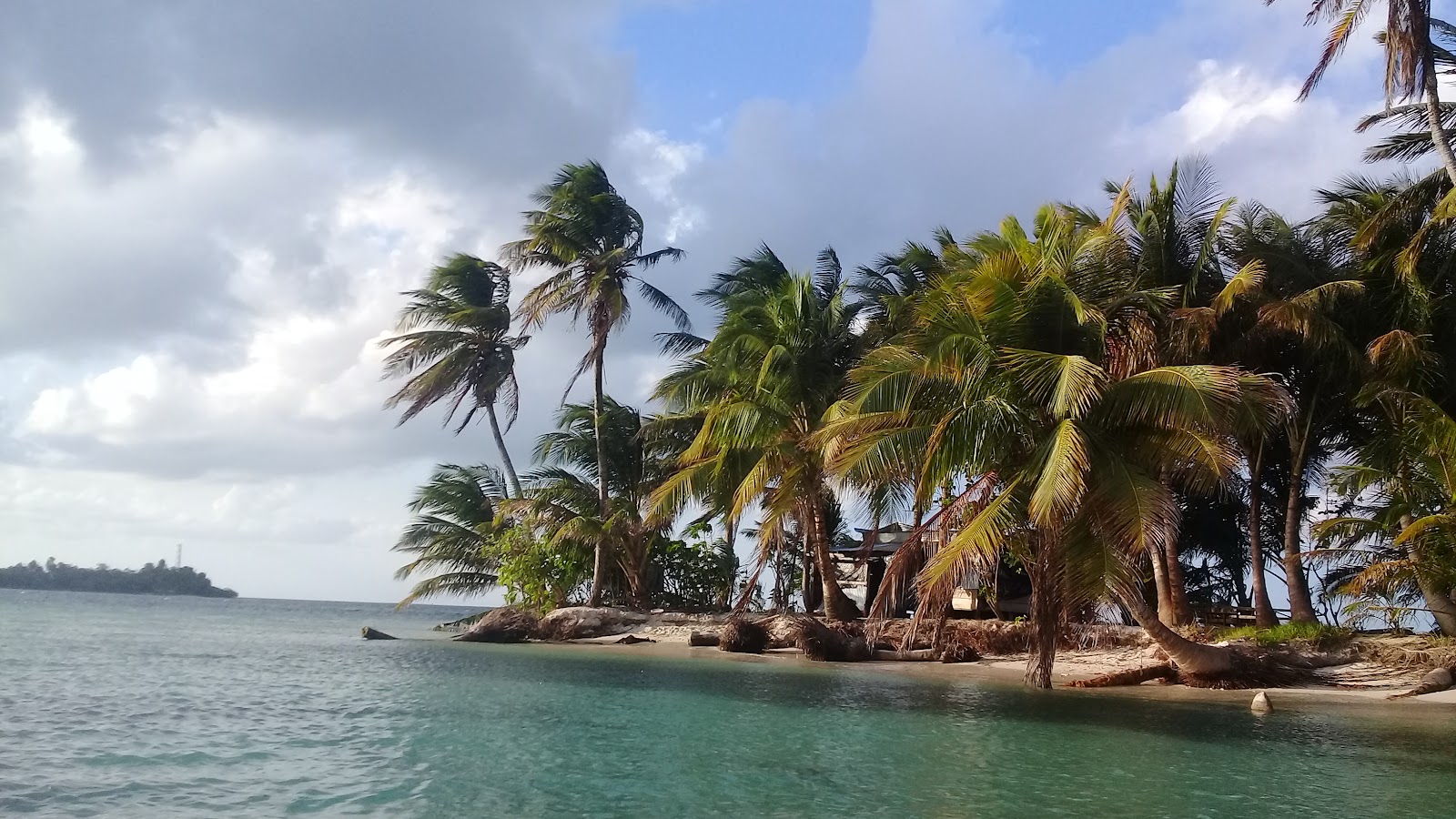 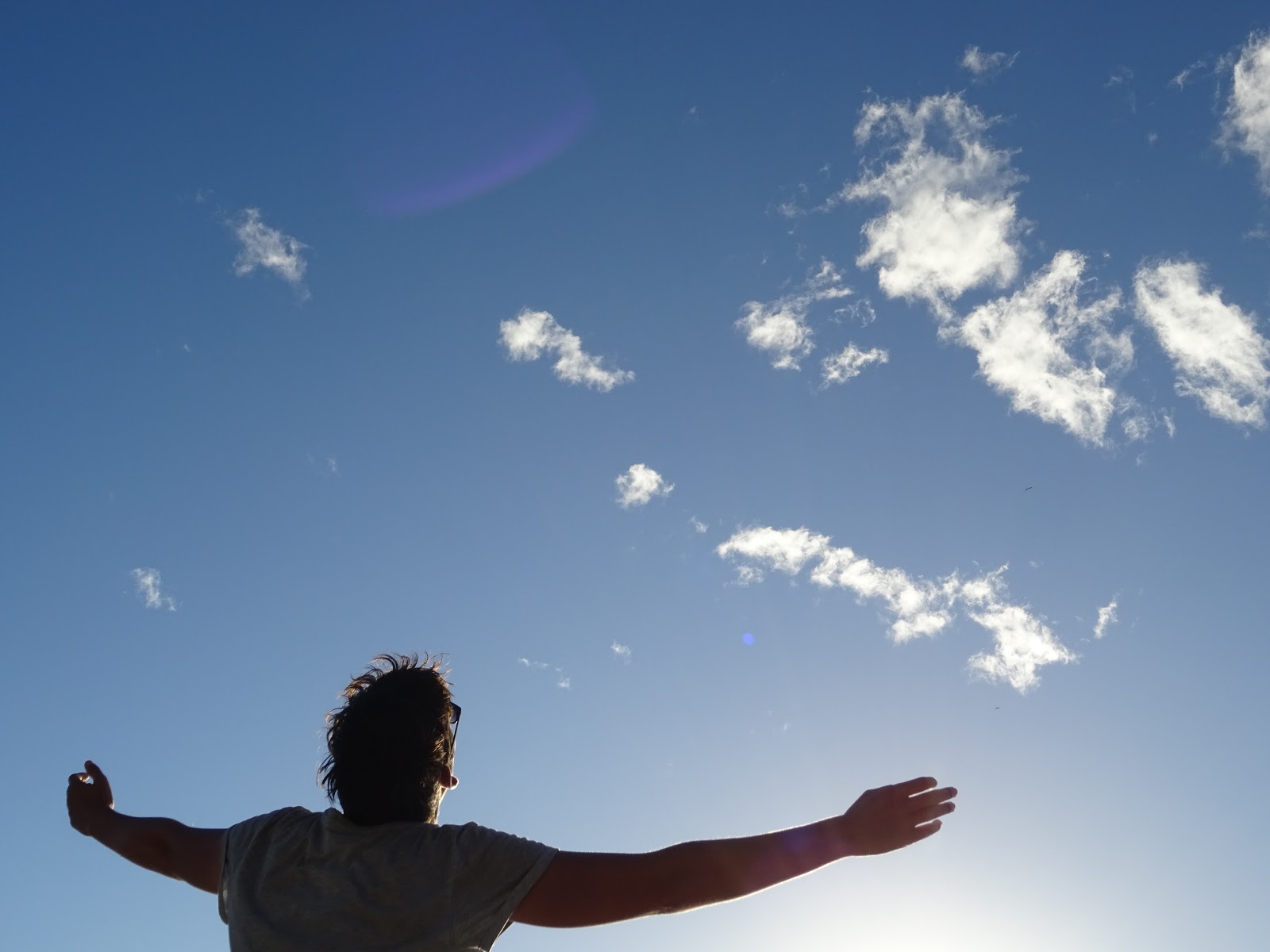 After Nicaragua, I rode the Panamericana through Costa Rica and Panama. The traffic on this major logistic artery was quite scary with trucks whizzing by nonstop and often no space to go for tiny cyclists except the ditch. I occasionaly swapped the asphalt for the beach.

Since there are no roads connecting Panama to Colombia, I will fly to Cartagena and continue my journey from there. It feels weird to take a plane and I contemplated for a long time to get to Colombia over land or over sea, but taking a plane will mean more time to spend in the mountains of Colombia. Vamos!